Your language, culture and communication specialist for Latin America in The Netherlands

As professional communicators, we believe in the power of words. Every bilateral or international project comes with cultural challenges, and we are there for you to solve them. Argentina Cultural Services makes your story resonate with your audience at the other side of the Atlantic. Because each voice is unique, each message must be meaningful and each experience unforgettable.

It takes two to tango…
We are eager to be a part of your project!
Give us a call if you wish to find out how we can join forces

Argentina Cultural Services was set up in 1999. It was founded by Graciela Prosperi as a language and intercultural management bureau with the aim to build bridges between Argentina and The Netherlands. In the meantime, Argentina Cultural Services has developed into an all-round consultancy specialised in Latin America, thanks to the broad network established across various countries in the region.

Whether it is for a small company or a multinational, an NGO, a government institution or an international organisation, each new job is always exciting to us. We always put the client front and centre. Professionalism is at the core of everything we do, from the smallest to the most ambitious project.

We offer seamless communication beyond words, that is why world-class organisations have chosen to work with us for decades.

With more than 30 years of experience in the field of language teaching, translating, and interpreting, we can solve all your language needs.

Whether it is for a tailored-made Spanish course, a legal translation, or an international event, we count on the necessary resources to deliver prompt, accurate, and top-quality services.

We always take the time to understand the client’s needs and ‘translate’ them into action. We offer bespoke services and utmost discretion. 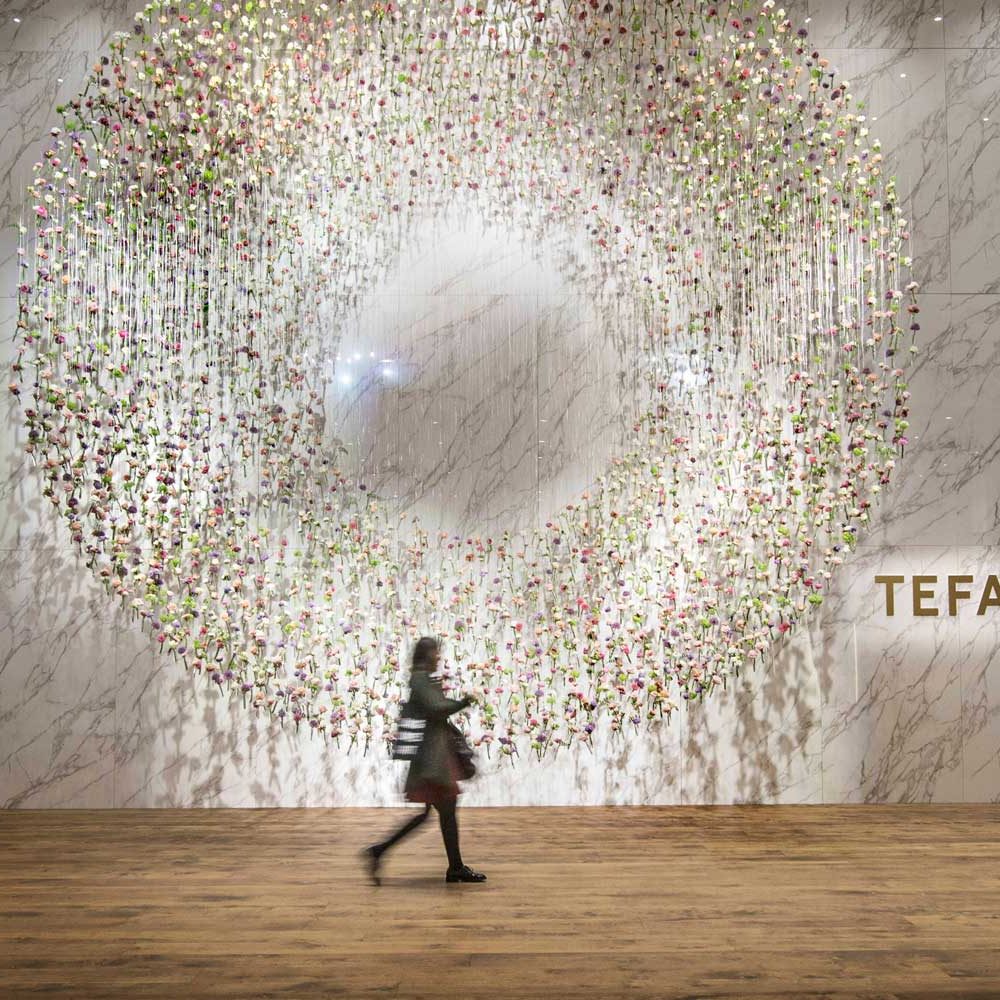 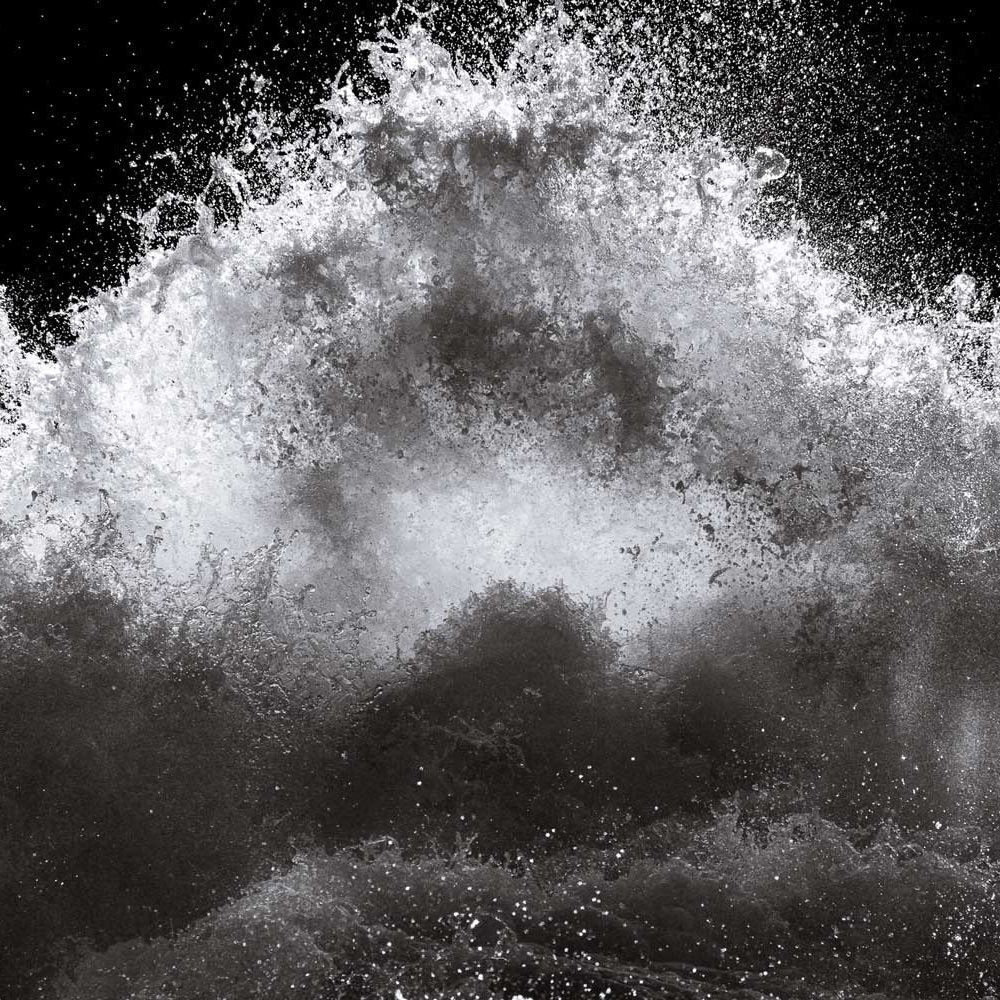 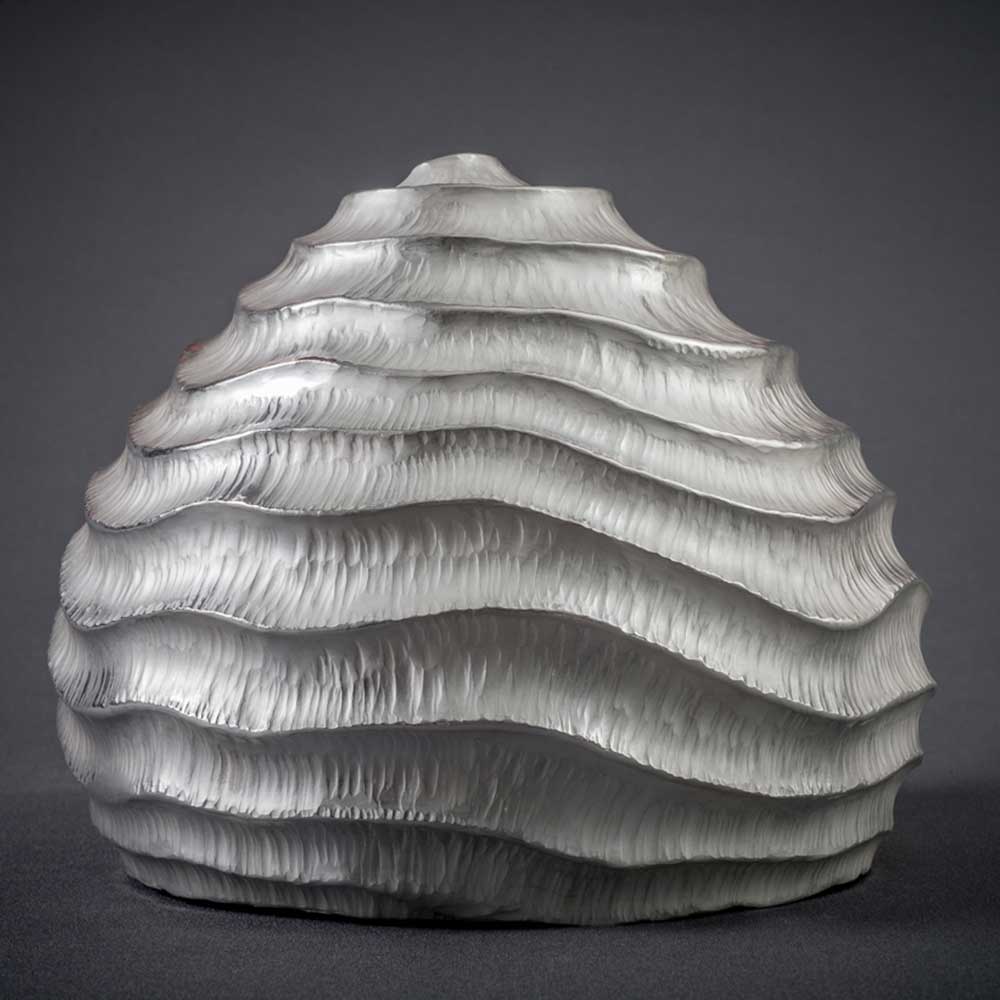 With an established network of journalists, industry figures and influencers, we help artists, galleries, museums, and luxury brands connect with the right partners, clients, and suppliers. In addition to our media relations, digital marketing, museum and collectors’ outreach services, we cultivate relationships with new communities through matchmaking and collaborations. With almost 20 years of experience in 6 countries, together we can design the right strategy for you.

Did you know even the largest international corporations have suffered from painful cross-culture flops due to translation blunders?

Did you know that language lessons can be great fun?

Do you realize in the digital era we often exchange important messages with people we’ll probably never meet?

Have you ever heard about cultural intelligence, which is the emotional and cognitive resilience necessary to cope with a culture which is not our own?

Did you know Spanish is the official language in 21 countries?

Did you know Spanish is the third most widely used language on the internet?

Our communication consultancy services consist of giving professional advice to organisations addressing target audiences ´at the other side of the Atlantic´, so that they do not only know what to say, but also how to say it. Bridging the cultural gap with the help of an expert is the most effective way to succeed. 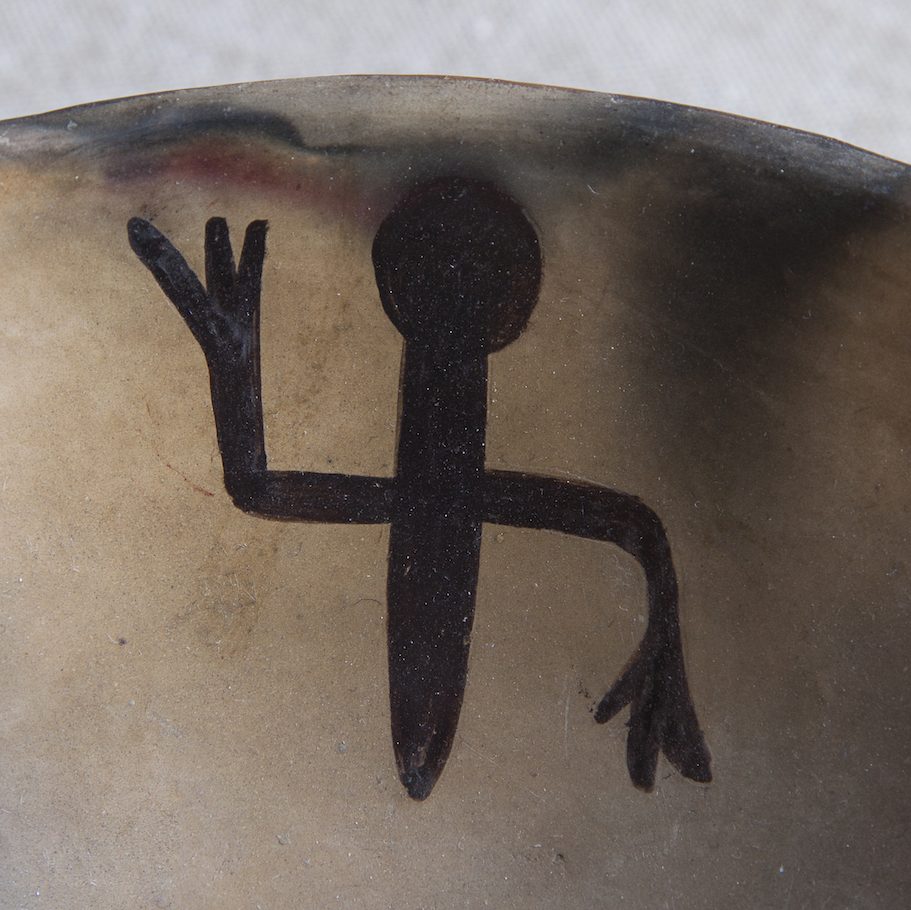 The Voice of the Interpreter Behind the Scenes 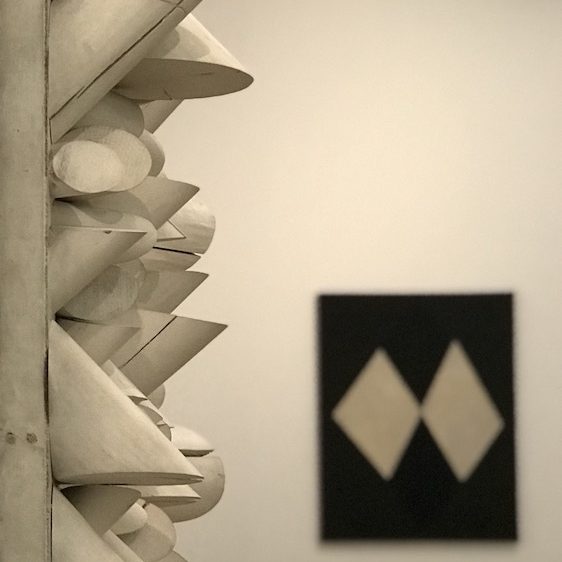 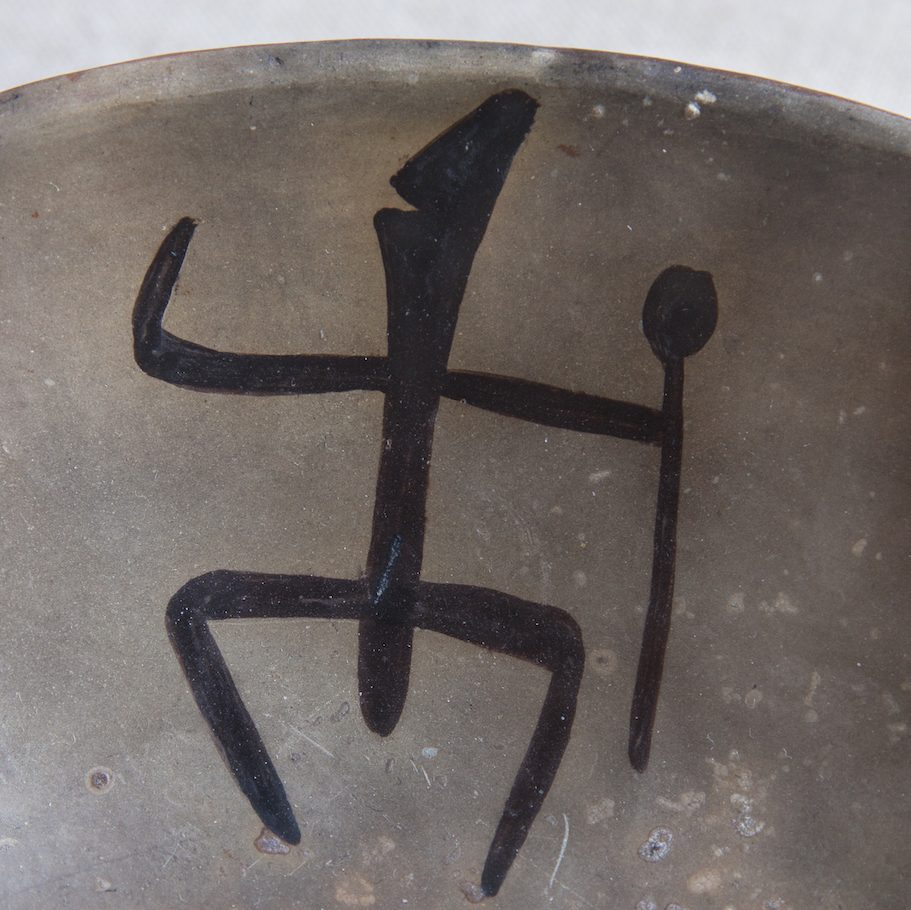 Why “Maybe” Sometimes Means “No” and “Yes” Means “Maybe”

We love what we do, that is why we share our passion for languages, culture and communication with others.

Here’s an overview of our latest blogs

¨Back from school, I only wanted to do my homework for English and French. If there was any time left, I would then work on the other subjects.¨

¨One of my first side jobs was for the secretariat of international conferences in Buenos Aires. The adrenaline ran through my veins when I had the chance to bring a glass of water to the speaker… then I knew I wanted more of that!¨

Graciela Prosperi, founder of Argentina Cultural Services, was born in Buenos Aires, Argentina.  She earned a University degree as a Sworn English-Spanish Translator and Conference Interpreter, after which she continued her studies at Georgetown University, USA. During more than 10 years, she worked for a large Argentine group of companies with international focus. After moving to the Netherlands in 1996, she got a diploma as a Dutch-Spanish Court Interpreter. Alongside her translation and interpreting career, she has worked as a freelance consultant for intercultural projects since 1999. She published several articles and the book ´One Foot on Either Shore – A Dutch-Argentine Portrait´ in 2003. As TEFAF PR Consultant for Latin America for almost 20 years, she liaised with press, galleries, and collectors in Argentina, Chile, Brazil, Mexico and Uruguay, bringing TEFAF Maastricht and TEFAF New York closer to Latin American art buyers, museums, and art lovers.